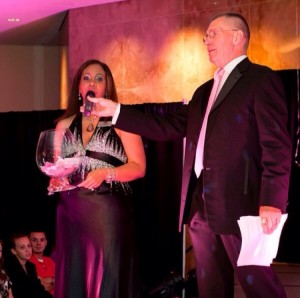 Shaunda Beatty is an intelligent and educated Entrepreneur. Shaunda has emerged in the business world as a philanthropist, businesswoman, coach, mentor, casting director, television personality and busy mother of a daughter, Reonna. As a businesswoman, Shaunda is the creative force behind several privately held entities including, Tax Solutions and 1 Stop Financial Services. Shaunda has met and worked with countless entrepreneurs and celebrities from all over the world! Shaunda who began her first business in 1997 offers practical and easy-to-implement solutions for aspiring entrepreneurs wanting to start their own businesses!

Shaunda is not only a CEO but she is also a key team member. This has allowed her the opportunity to work directly and indirectly with other Business Owners, Philanthropists, Major Athletes, Celebrities, Executives, Entrepreneurs, and Socialites in various capacities. Shaunda’s  personal passions are Coaching, Mentoring, Event Planning and Staging Homes, her favorite hobby is shopping. Although she is a CEO and attends many meetings and networking events Shaunda say’s she “Rarely has on a suit and is very comfortable and in her element in a pair of True Religions and “Red Bottoms.”

As a business owner and a CEO Shaunda’s passions and expertise lie in everything her company does.  Her background allows her team to be utilized in several arenas. Unlike many companies that avoid change; Shaunda’s companies are constantly changing, hiring and developing new relationships needed for continued Growth, Success, Project and Task Fulfillment.

Shaunda who is also known as the Credit Diva looks for ways to help you save money, because the less you spend on luxury items you want the more you can save! 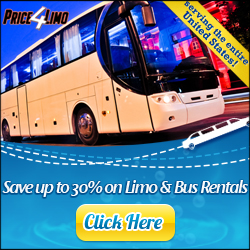 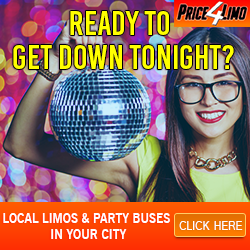 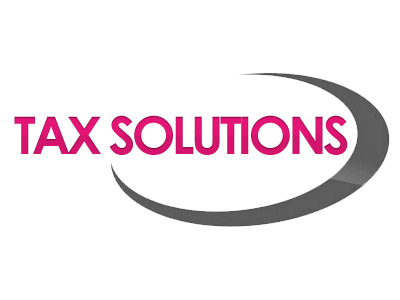 Many people dream about owning their own business, but … END_OF_DOCUMENT_TOKEN_TO_BE_REPLACED 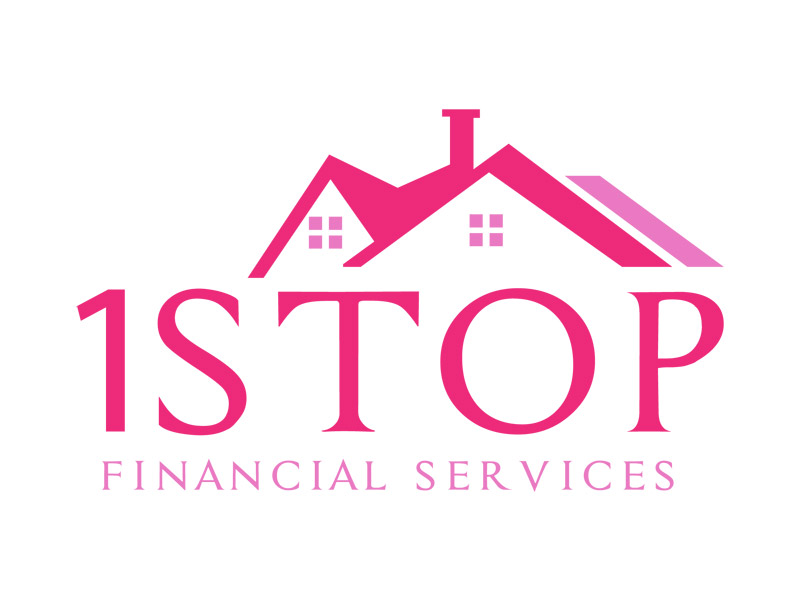 Often the answer to this question is based around … END_OF_DOCUMENT_TOKEN_TO_BE_REPLACED